By: N Honeycutt February celebrates Black History Month in the United States and the many accomplishments of Black Citizens in US History. The annual celebration originally was called "Negro History Month" and was the vision of Carter G. Woodson with other prominent Black Americans. This first begun in 1915, following the 50th anniversary of the 13th amendment that abolished slavery. February also coincides with the birth of two citizens who were instrumental for blacks; President Abraham Lincoln and Mr. Frederick Douglass. Beginning in 1976 every US president has recognized and officially designated the celebration to occur in February. In fact, Republican Presidents have been the primary party to recognize blacks. For example, it was President Reagan that finally, after decades of lobbying by the King family and other leaders, made the MLK JR a National Holiday. Dr. King was a Republican. In 2018 it was Republican President Trump who made the historic birthplace and church of Dr. Martin Luther King JR a federal recognize National Historic Park while in Atlanta recently. President Obama visited Atlanta several times and was the president of the nation for eight years prior to President Trump. The first Republican President, Abraham Lincoln, led the nation through the only civil war. This war was about state's rights with a primary issue of slavery. Republican President Gerald Ford was the first president to recognize February officially as Black History Month. President Ford stated “seize the opportunity to honor the too-often neglected accomplishments of black Americans in every area of endeavor throughout our history.” Conversely, Democrat Presidents have done the opposite. A famous quote by President Lyndon B. Johnson

“These Negroes, they’re getting pretty uppity these days and that’s a problem for us since they’ve got something now they never had before, the political pull to back up their uppityness. Now we’ve got to do something about this, we’ve got to give them a little something, just enough to quiet them down, not enough to make a difference. For if we don’t move at all, then their allies will line up against us and there’ll be no way of stopping them, we’ll lose the filibuster and there’ll be no way of putting a brake on all sorts of wild legislation. It’ll be Reconstruction all over again.”

Read the article from the Huffington Post, who tends to have left-bias in their reporting. They also share several articles from other Democrat Senators opposed to blacks including Democrat Sen. Dodd as recent as 2004. The common belief is that the Republican Party is considered the party of racism, bigotry, and sexism. Is this belief consistent with the history of the Republican Party? 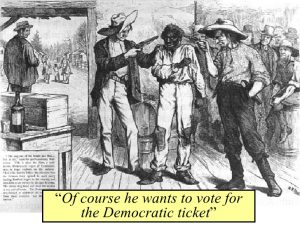 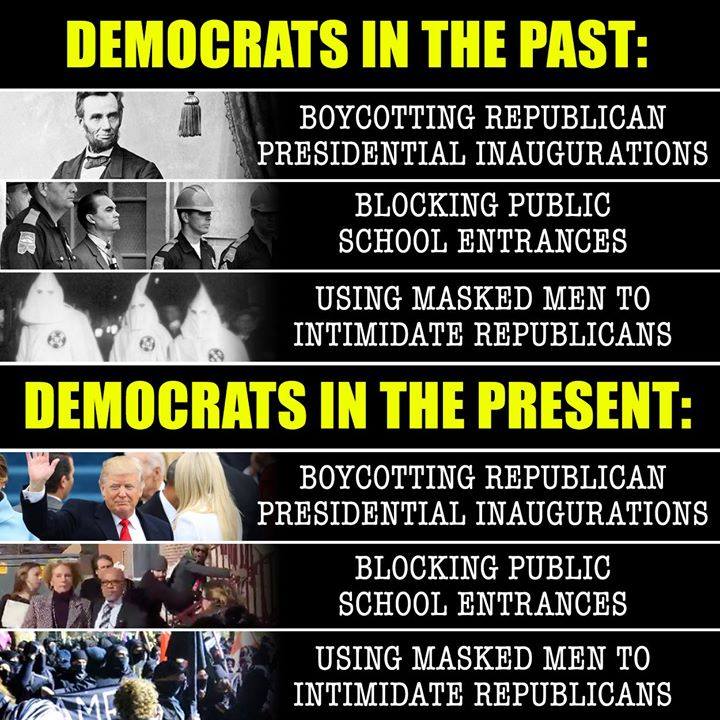 Here are some quick facts that you are encouraged to independently verify: – Republican Party's was founded in 1854. The first National Convention was held in 1855. The primary platform of the "new party" was to defeat "..those twin relics of barbarism: polygamy and slavery." Both were oppressive to women and blacks j – South Carolina was the first to succeed from the union in favor of protecting slavery – Republicans with no democrat support passed the 13th, 14th, and 15th amendments. The 13th freed slaves and the 14th gave former slaves citizenship, and the 15th Amendment gave blacks the vote to right. 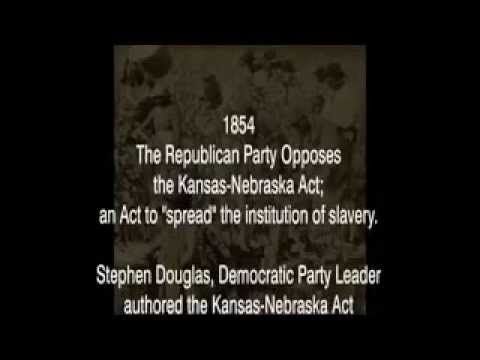 – 1870 First Black Senator and House Representatives were sworn into Congress. Both were Republican – All Black representatives sworn into the house through 1935 were Republicans – Every black senator until 1979 were Republicans – 1920 the 19th amendment was ratified. This effectively passed women's suffrage. 59% of House Democrats and 41% of Senate democrats voted in favor. 91% of House Republicans and 82% of Senate Republicans voted in favor. – 1920s Republican President Calvin Coolidge stated "The rights of blacks are just as sacred as those of any other citizen" – Jessie Owens, Republican, winner of  4 Gold Medals at the Berlin Olympics in 1936. He was snubbed by Democrat President Roosevelt. He invited only the white American Olympians to the White House. – Republican President Eisenhower sent the 101st Airborne Division to Little rock Central High to allow blacks into school as part of desegregation. This was in direct response to Democrat Governor Orval Faubus who refused to do so in spite of a court order ordering otherwise

– Civil Rights Act of 1960 filibustered for 125 hours by 18 democrats. 100% of Republicans senators supported the bill. – Civil Rights Act of 1964 suffered a similar outcome, finally both being passed and being a landmark bill in US History – Dr. Ben Carson and Mr. Herman Cain were Republicans seeking the party's nomination for president. The Democrats historically have had no blacks or minorities seek the nomination. In 2008 the Democrat party awarded the nomination to former President Obama who is mixed race, partially black. This former Democrat president also wrote in his first book that he distanced himself from his white mother due to her race. Join us this month as we highlight true heroes of our nation who helped to move our nation forward by eliminating segregation and bring forth a nation of equality of all citizens, regardless of race or gender. It is truly the people of this nation that bring forth change. We will provide a series of articles highlighting various accomplishments of these citizens. For our Republican and Conservative readers you may consider this a Republican Celebration Month. For our Democrat and Liberal Readers, you may disagree that these are not fact. We encourage you to prove otherwise.   For all of our readers we encourage you to read, share, and most importantly to discuss the content and send comments or questions to NNN! We are here for you and need your feedback! 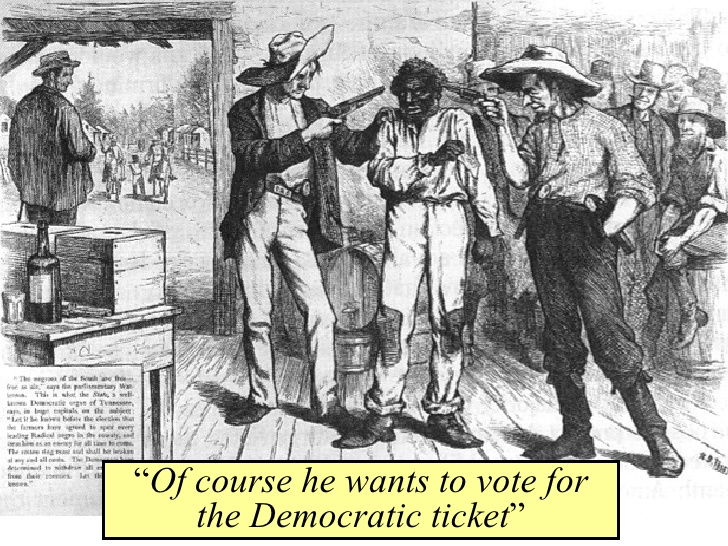 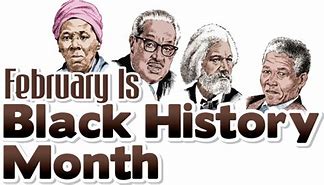