Mainstreet Patriots announce next rally and protest at CNN Atlanta Headquarters. This protest is in response to the growing, and alarming, fake news, blatant bias, and general lack of journalist integrity. Read our previous article about CNN’s Fake news here. Read further our extensive editorial about the bias of the left causing our society to crumble.

We had a GREAT turn out for our CNN Protest on June 17th in Atlanta and we received great press from it..Even a Russian owned media outlet reported on our protest.

It was LiveStreamed on Breitbart. You can view other videos at the links below:

The Fight Continues
Read the Breitbart article below and you will find Trump supporters have CNN on the ropes. Main Street Patriots Debbie Dooley is quoted numerous times in the article. Also, watch the undercover video produced by Project Veritas..

We are planning another CNN “Fake News” Protest in Atlanta on Saturday, July 22nd . We need to continue to hold CNN’s feet to the the fire for their fake news. It is imperative that Trump supporters show they are willing to fight for President Trump and his agenda.

If you can’t make the protest, but still want to help, please consider donating to help us buy supplies/signs and also have it live streamed. We volunteer our time, so we have been paying for things out of our pockets… 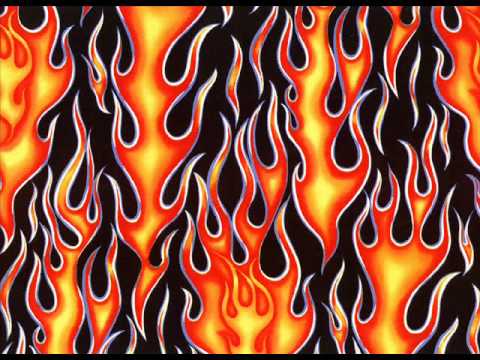 We will also be joining #OperationFightFireWithFire to educate advertisers about CNN’s fake news.

Read More about it at our web site.