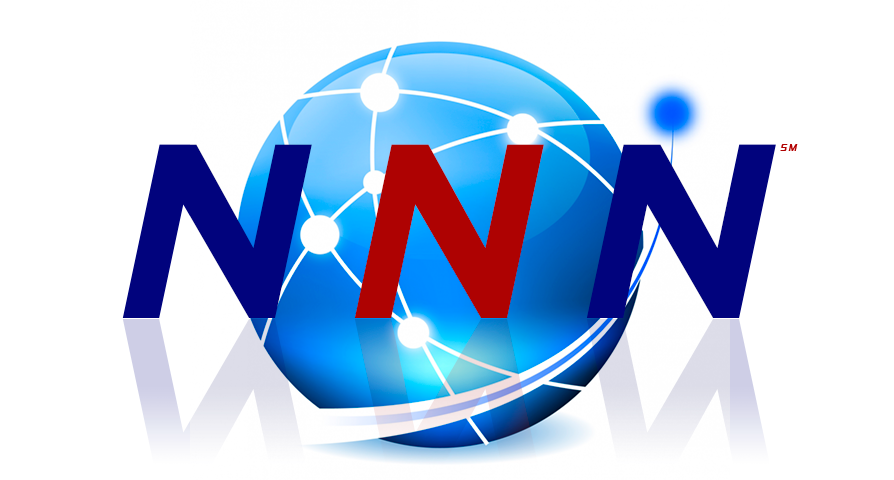 In the aftermath of the U.S. withdrawal from the Intermediate-Range Nuclear Forces (INF) Treaty in 2019, then-Secretary of Defense Mark Esper indicated that he believed it would be useful to deploy conventional intermediate-range ballistic missiles in the Indo-Pacific region. But it is not yet clear that allied or partner governments in either this region or in Europe would be willing to host such capabilities on their territory.

In Arming America’s Allies, Eric Edelman, Josh Chang, and Tyler Hacker revisit episodes from the Cold War, including the Korean War and Euromissile Crisis, to posit what role INF missiles could play in U.S. alliances and partnerships in this new era in both Europe and the Indo-Pacific. Although NATO’s relationship with “the nuclear umbrella” is commonly discussed, the authors note that it “was not born a nuclear alliance but became one in the wake of multiple strategic shocks.” The story is similar for the United States in the Indo-Pacific; the Korean War, the 1958 Taiwan crisis, and decolonization in Indochina all rapidly affected the strategic landscape. Nor were these nuclear agreements free of complexities both domestically and abroad. The authors conclude that the controversies surrounding missile deployments abroad during the Cold War closely resemble the controversies of today, and as such, there are key diplomatic and strategic lessons for the United States to draw as it develops a new deterrent posture. 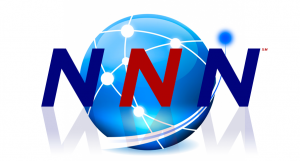