Cooper Guyon de Chemily, Discusses With Net News Radio Host, Victoria Lee Scott, About His Best Selling Book ,”Our Broken Nation”.  “A Sixteen Year Old’s Case To Save America,” Cooper  Is Attending A Statewide Tour To Promote Capitalism And Free Enterprise. His goal is to recruit more young people like himself to fight for the conservative cause. His recent trip to Washington, DC was a complete success. While in Washington, DC, he interviewed Marjorie Taylor Greene for his podcast, “The Guyon Show” on YouTube. Mr. Guyon  also had lunch with Economic Guru, Steve Moore of Fox News , which was an incredible addition to his trip. Cooper’s book can be purchased on Amazon for $7.99. “Our Broken Nation” is highly recommend for all readers. It tells the the story from a young Americans perspective, as to what their future holds through their actions they are taking today. This young man is not even old enough to vote, yet he has taken the stance to explain actions that are taken now will result in consequences to follow in years to come. Thank you Cooper Guyon. It was an honor to interview you here on NetNewsRadioAmerica,sm. My Pleasure, Victoria Lee Scott 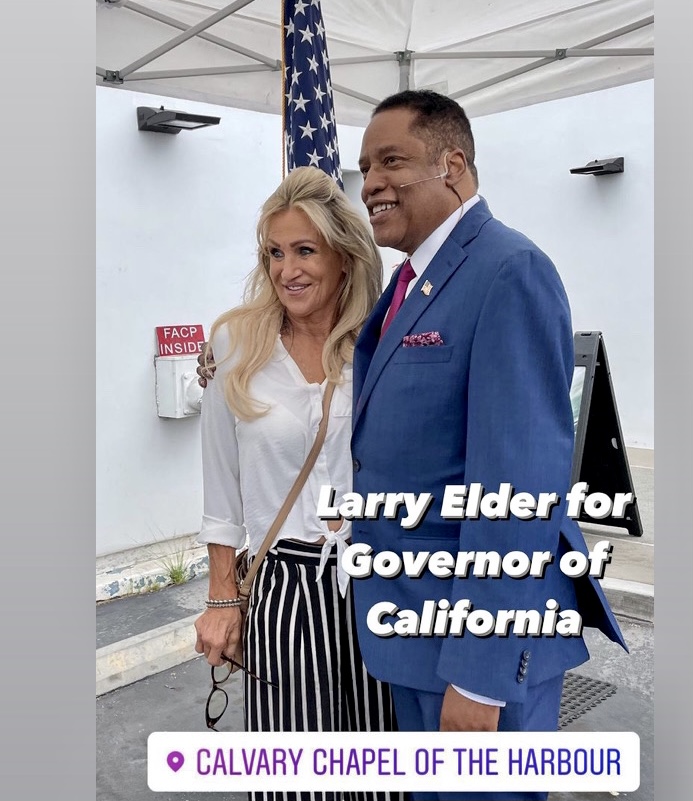