The town hall’s subject is the pending tax reform proposition being developed by the Congressional GOP.

In a call to voters Rep. Johnson encouraged all citizens to participate and let the representative know his or her views on the proposed tax reform and to answer question. The call will be hosted by Wesley Tharpe, Research Director of the non-partisan Georgia Budget & Policy Institute (GBPI). 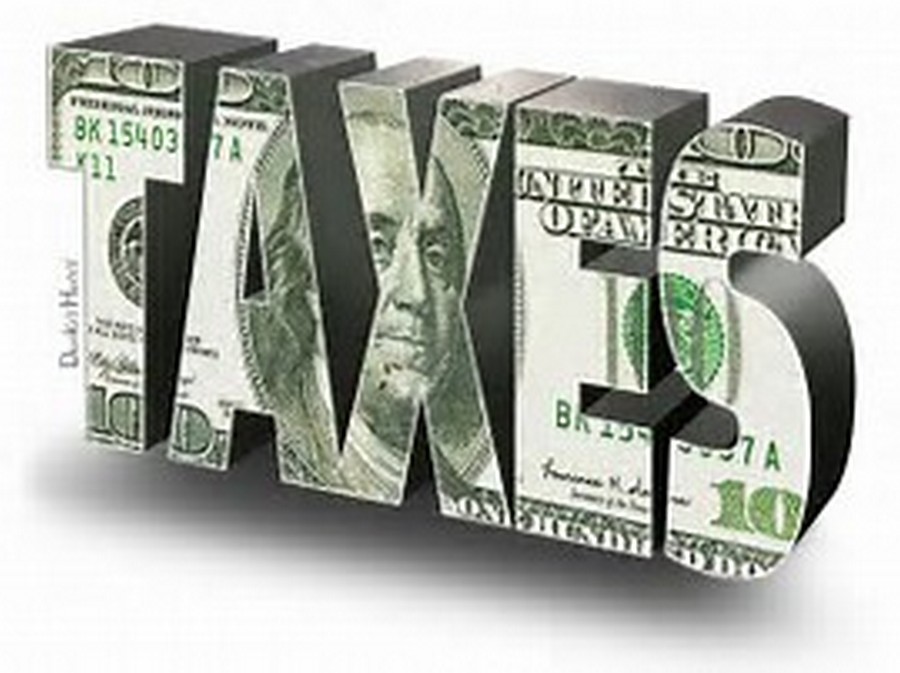 “This GOP tax scam raises taxes on millions of middle-class families, slashes taxes for the wealthiest and for corporations, and it explodes the deficit,” said Johnson. “The bill gives tax breaks to corporations shipping American jobs overseas and ransacks Medicaid and Medicare.  The bill eliminates the medical-expense deduction and imposes new limits on the mortgage-interest deduction. While working Americans might see a temporary tax cut, their benefits expire in a few years while cuts for corporations are made permanent. How many times do Republicans have to stand on the wrong side of history and force failed trickle-down economics on the working people of America?”

Rep. Johnson has weighed in on the subject. As an elected official he is compelled to listen to the citizens of the district to hear their thoughts. It is the duty of each citizen to provide his or her voice, learn about the issues, and make his or her desires known. Citizens are strongly encouraged to do that very thing regardless of agreement or disagreement with the Congressman’s view on the subject.