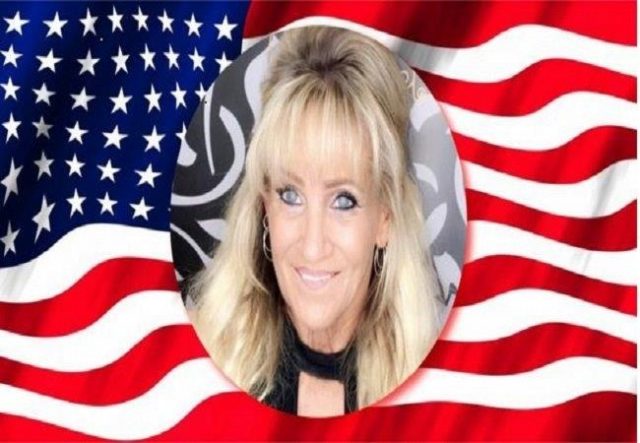 Tonight Host Victoria Lee Scott talks with Dr. Vassiios Damiras on world affairs. U.S. threatens to veto UN peacekeeping in Lebanon over Hezbollah concerns, As the U.S. moves out of Afghanistan, Iran cements ties with the Taliban and officials. Thailand protesters 'cross the Rubicon' and risk all to criticize the monarchy. Thailand PM says protesters demanding 10-point reform of monarchy have 'gone too far'. Russian military vows to respond to any missile threat with a nuclear strike. Russia to field long-range attack drones In 2021. And of course let us not forget, Israel, U.S. test ballistic missile defense system.