John Thompson is a native to Georgia, served in the USAF, and is a fierce defender of Liberty and conservative values. He is married with five grown children. He has been a conservative warrior both on the street and within the Republican party for decades and believes strongly in providing the power to the people, where it rightfully belongs. GA4News has a focus on sharing facts from the 4th Congressional district of Georgia - and around the state. These facts, the news reported, will focus on the political news, but will also include other positive community based information. "we achieve more together, then in factions".

John asked that you read the facts and make your own opinions based on the facts. John's opinions will be clearly marked and he encourages you to prove the facts wrong and challenge him. The more facts and education a citizen has the more informed are her citizens 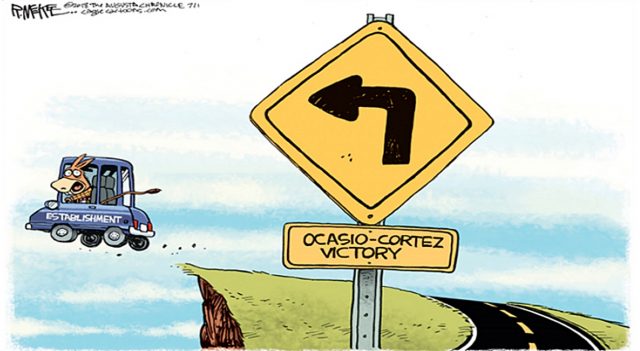 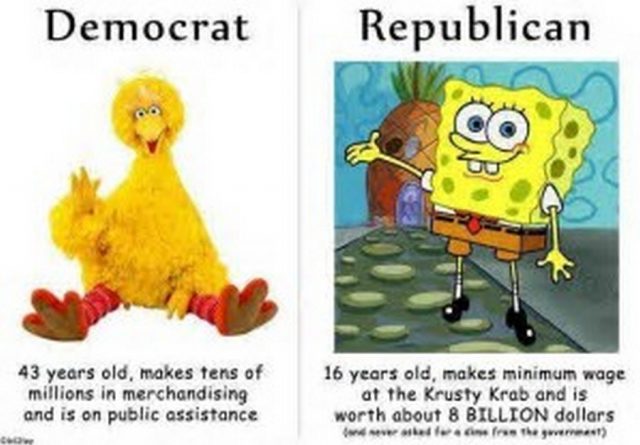 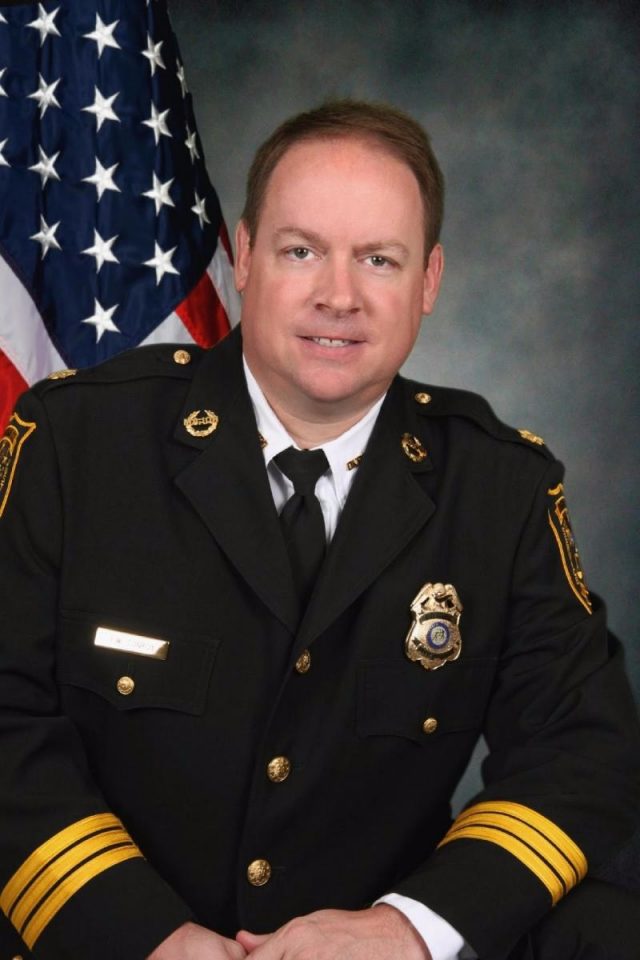