Today on Net News Radio America Host Victoria Lee Scott is joined by James King. James King came to Net news Radio America to expose a covert operation going under the name “Warriors For Social Justice” Who are infiltrating the school systems throughout the United States. The covert organization in White County Georgia, that has flooded teachers rooms with their call for the organization of teachers. As a substitute teacher James learned that the group were not just an informal discussion group, but were well organized, and their mission was to recruit teachers, and administrator’s into their ranks, uniting to change the environment of each school. Names, emails, phone numbers and addresses of those at the forefront of “Warriors For Social Justice” including, teachers, administrators, principles, and district employees. Are available upon request, they must be exposed. 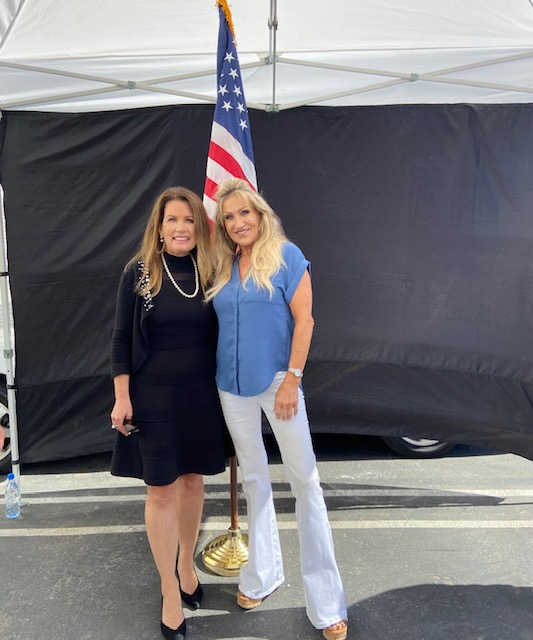 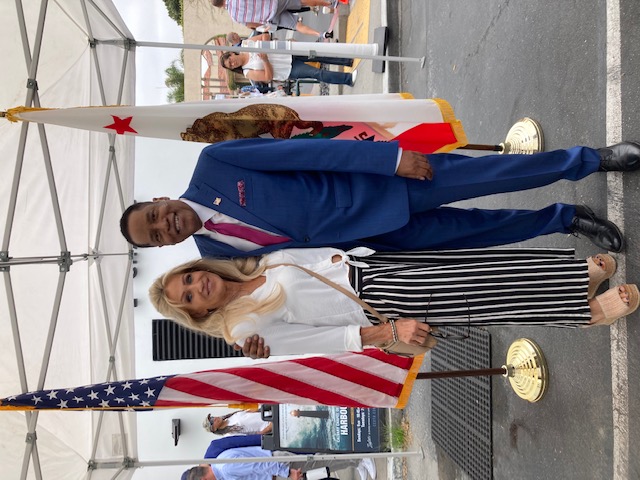