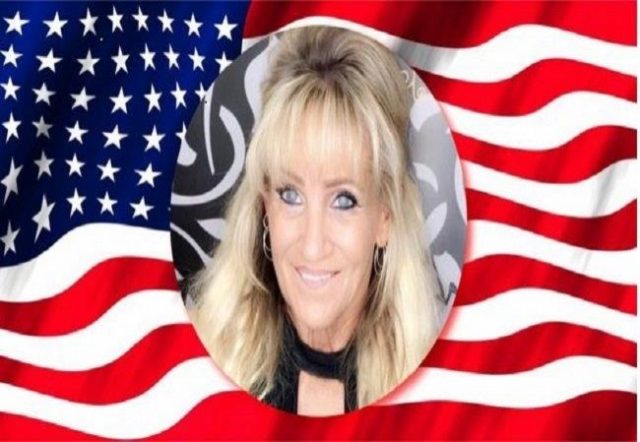 Tonight Host Victoria Lee Scott talks with Dr, Vassilios Damiras about the turmoil that has engulfed the Middle East. Syrian government on brink of recapturing strategic province of Aleppo from rebels, Assad says Syrian regime will see victory 'sooner or later'. Dr. Damiras shares his insight on U.S. takes aim at Russian oil giant Rosneft to press Venezuela. And what exactly is going on After 3 days without rockets, Israel ends ‘sanctions’ on Gaza. Keeping an eye out for the Heavy fighting erupts in separatist-held eastern Ukraine, and what Russia is doing. Pompeo slams Democrats for secret meeting with top Iranian official….asking Dr. Damiras what is really going on?