Skip to content
_____NetNewsNetwork.net,sm Is The Place For Independent News Podcasters With Original & Organic Content____NetNewsNetwork.net,sm Is "America's Leading News Podcasting Network",sm & "America's Leading "Social News Media"sm Broadcasting/Podcasting Platform. NetNewsNetwork Is Just Beginning & Participating In "Setting The Narrative" Of News Issue Via The New "Social News Media",sm Industry As Our Source Of News_____ Over 50% Of News Now Comes From Social Network Platforms____NNN,sm Invented "Social News Media,sm" & The First "News Podcasting Network",sm In The World_____Please See Our "About" Page To Read About This Innovative & Dynamic News Broadcasting Corporation_____At NetNews,sm / NNN,sm Quality Content Is Paramount_____At NetNews,sm / NNN,sm We Have High Journalism & Ethics In News Broadcasting Standards_____Please See Our Principles Of NetNewsCasting,sm On The "NNN,sm Journalism Ethics" Page_____If You Are Interested In Joining Our Company As A NetNewsCaster,sm With Your Own Channel/Station,sm & NetNewsPodcast, Please Fill Out An Application Which You Can Find On Our Tool Bar At "NetNewsCaster,sm Application" & After We Receive Your Application We Will Call You For A Phone Interview (required for approval as part of the application process)_____Hugh Scott, CEO/Founder/Editor, NetNewsCorp,sm_____ www.NetNewsNetwork.net_____ 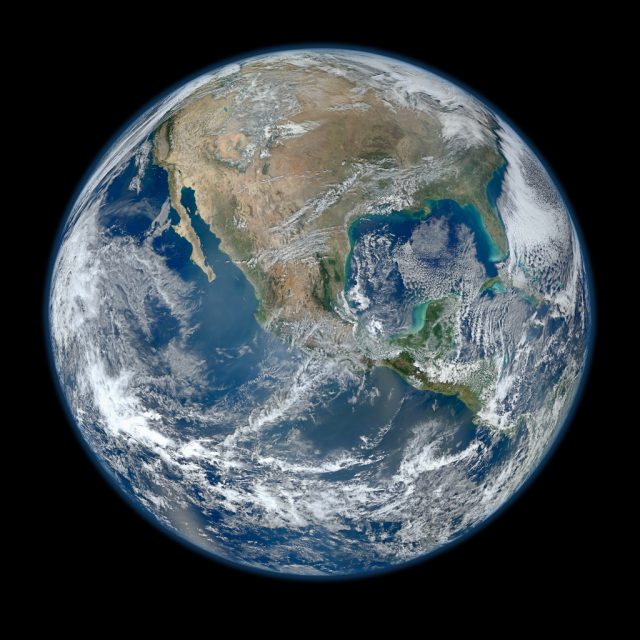 Tonight Host Victoria Lee Scott discusses “The World We Live In Today” with Dr. Vassilios Damiras starting with, Liz Truss is Now the Shortest Serving British P.M. Ever! British Prime Minister Liz Truss resigns six weeks after appointment from Queen Elizabeth II. Truss apologized to lawmakers on Wednesday, saying she made mistakes during her six weeks in office, but said getting rid of the tax plan was “the right decision in the interest of the country’s economic stability.” Here in the United States Five issues driving Americans for the Midterms American voters heading into the Midterms is inflation. Inflation has been an increasingly concerning issue for Americans as it soared to 8.2 percent this September, with the rise most notable in gas and food prices. And another thing This is How 2008 Started! Here we go again, Investors show concern over defaulting mortgages as possible recession looms. On the China front another thing, U.S., Japan, South Korea officials to meet in Tokyo amid escalating North Korea threats. Looking also at SHOCK: Russian fighter jet fired missile near British surveillance plane over Black Sea, Amid the 90-minute aviation interaction, one of the Russian jets fired a missile near the British surveillance aircraft, an apparent warning, although Wallace did not frame the incident that way. He instead called it a “potentially dangerous engagement.” News has been gathered from “The Foreign Desk” Editor Lisa Daftari, thank you. For more on Dr. Vassilios Damiras @ www.linked.com/in/the-thucydides-foundation-presido-consulting-38988266/