Skip to content
NetNewsNetwork,sm Corporate Update: Fall/2019...We are pleased that NetNewsRadioAmerica,sm is doing well in its continual growth of listeners. It is broadcast out of Long Beach, CA., with our News Anchor, Victoria Lee Scott. As we grow, we are building more interviewee base with Victoria to bring our listeners a more broad based truthful news regarding important issues of the times....Our Linked In followership is at 8200, and is comprised mostly of news media personalities, Executive Directors, Authors, Publishers, so when we publish our content on Linked In, NNN exposes throughout the U.S. to many important news media industry icons. Netnews.sm looks like it will be a top down growth plan, first national, then state, then local, and hopefully international. Our business model continues too evolve as the literally is an invention, and it is crystallizing into an internet franchising of news bureaus all over the world, literally extending the U.S. Constitution/Freedom Of The Press via the internet, thus possibly changing the news industry with this new broadcasting/publishing platform....Hugh Scott, CEO/Founder, NetNewsCorp,sm…."America's Social News Media Network,sm…..    ….NetNewsCorp,sm... Company Update/ Winter 2020...We continue to grow. we are all about the best of quality in news broadcasting truthful news NOT fake news...we are developing 2 apps, 1 for NetNewsViewers,sm and 1 for NetNewsCasters,sm, which along with our current software can create 250,000 NetNewsChannels,sm across the globe....We have currently on NetNewsNetwork.net,sm site the software for NetNewsTalkRadioStations,sm, NetNewsVideoNewsStations,sm & NetNewsJounalsPublications,sm...Currently, as we are very exclusive on who we approve to have a Channel on Netnews,sm, we have been market testing and only have on our platform NetNewsRadioAmerica,sm with our News Anchor, Victoria Lee Scott, broadcasting from Long Beach, California. Soon, after some site refinement and software upgrades, we will start our growth marketing push expansion plan ....NetNews,sm has the global scalability of the level of Facebook, Twitter, & Instagram, is debtless, financially sound, and is now in the process of raising our 2nd level of capital to expedite our growth plan across the globe...we are the first legal news corporation using the internet and social networks as our medium of news distribution and channel creation......In essence we are using the internet to franchise profit based news bureaus for each individual NetNewsStation,sm owner which has never been done in history....NetNews,sm is the Leader & Inventor of "Social News Media",sm. Hugh Scott, CEO/Founder/Inventor, NetNews,sm, & Social News Media,sm. "I love my company, it fascinates me!", Hugh 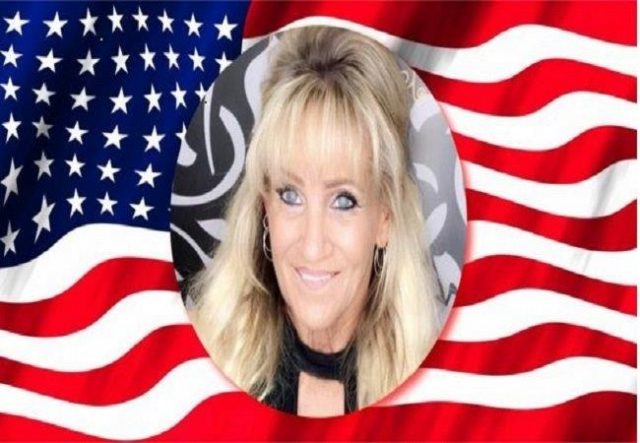 Today It was a great pleasure to interview, Hugh Scott. As the founder of Net News Network, and part of the ground floor building of the Tea Party Movement. Hugh became incensed with the misleading and untruthful news media industry, and this is the platform he has created bring to you the news as it is unfolding. Monday April 15th 2019, The Tea Party Movement is once again coming together to show their support for President Donald Trump, they will be gathering around the country in all major cities to speak in a voice about what Americans truly want for their future. The Truth, The Whole Truth, and Nothing But The Truth. 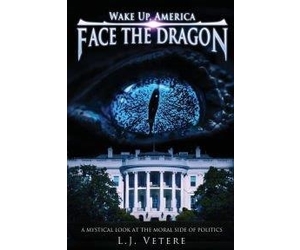